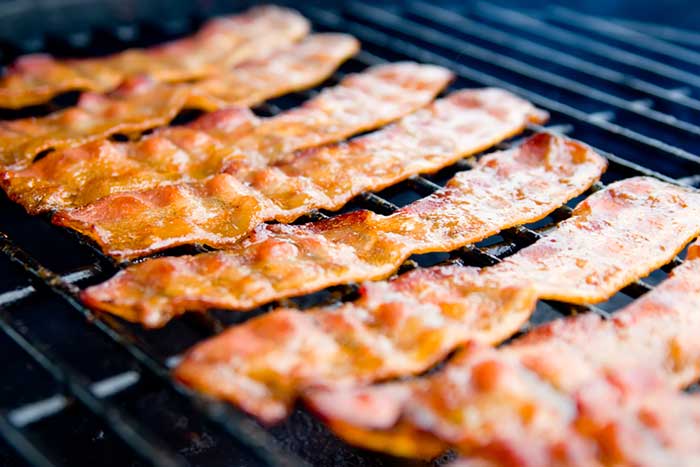 In 2015, the World Health Organization released a report that classified bacon and other processed meats as “carcinogenic to humans…based on sufficient evidence in humans that consumption causes colorectal cancer.”

The media reacted instantly with articles that read “Bacon: as bad as cigarettes” and “Hot dogs can kill.” Of course, a lot of the coverage was sensationalized and a few key facts were missed. So we looked into the controversy a bit deeper. Mountain Trek Nutritionist, Jenn Kierstead, shares her thoughts about it all and whether processed meats are indeed detrimental to our overall health and wellbeing.

What the W.H.O. Report Actually Said

Below are a few key points pulled from the World Health Organization’s press release regarding processed and red meats.

Not All Bacon Is the Same

What’s interesting about the report is it doesn’t qualify what exactly “processed meats” are. There are examples of bacon, ham, and sausages out there that do not fall into this category. Eating bacon from a locally raised, pastured pig is a far-cry from the shrink-wrapped rasher at your nearby super-store. However, it’s safe to say that in this case, the W.H.O. is referring to mass-produced meats.

“The keyword in all of this is ‘processed,'” Jenn says. “Anything that goes through processing means it’s been tampered with. It’s altered and eventually becomes a non-food. In the case of processed meats, they go through a curing process that requires a lot of nitrates and preservatives so that they can last on grocery store shelves.”

What Would Mountain Trek Do?

“It looks like processed meat is the next hot topic surrounding food,” Jenn says. “Every so often news agencies and the general public will jump on the latest superfood or fad diet and that dominates the discussion.”

“At Mountain Trek, we tend to ignore the hype,” she continues. “We’ve always stuck with the same program around nutrition and it has proven to work. Eat local, healthy meals as often as you can. And occasionally if you have some bacon or a hot dog, it’s not going to be the end of the world.”

In other words, don’t eat bacon or foot-longs every day. But indulging during a Sunday brunch or at the ballpark is OK.

Remember, though, the more color on your plate the better. And no, that doesn’t include ketchup and mustard. To learn more about the importance of meal timings and composition, check out our blog about Health Eating Tips.

6 Healthy Travel Snacks That Are Pre-Packaged 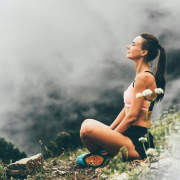 How To Reset Your Health In 48 Hours 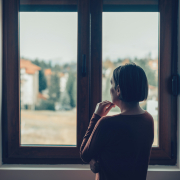 Q&A: What does isolation and loneliness do to our physical and mental health?