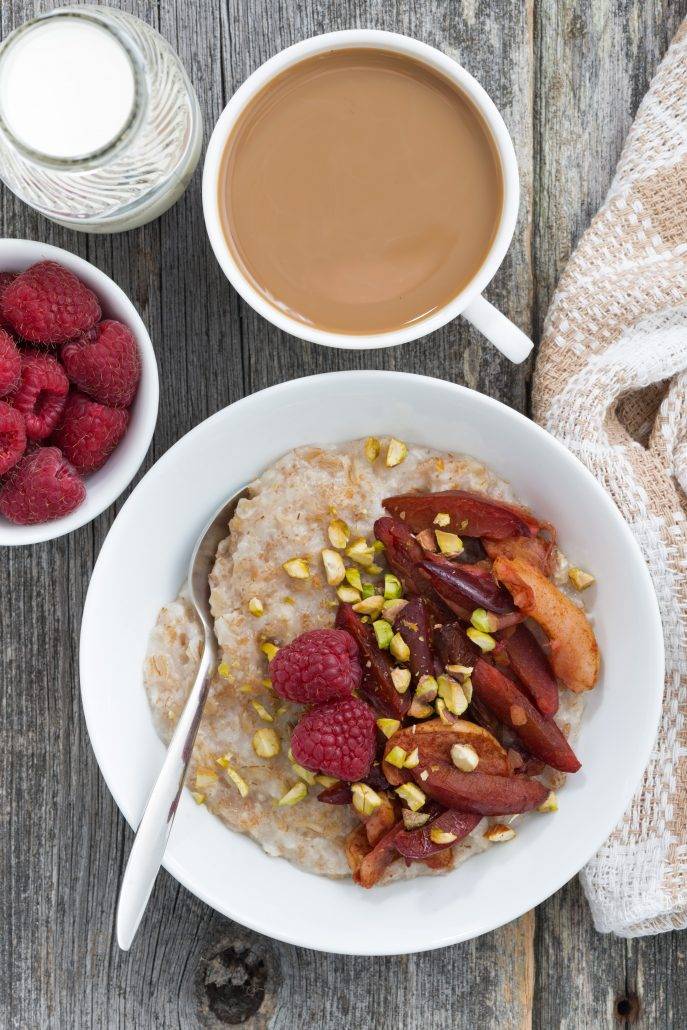 The article went on to say, “Dr. Betts said that unlike randomized trials, observational studies of breakfast consumption could be misleading. They show, for example, that people who eat breakfast also follow other behaviors associated with good health. They tend to drink and smoke less, consume less sugar, eat more fiber and exercise more than those who skip a morning meal.” 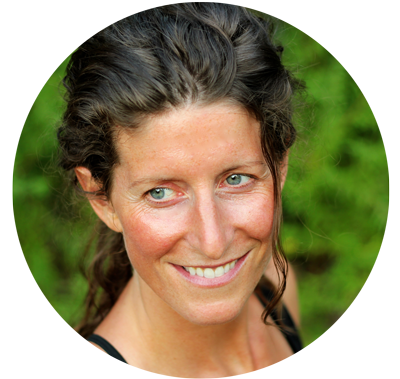 Thanks so much for speaking with us, Jennifer. You’ve had a chance to read the New York Times article. What was your first impression?

It sounds like the study cited by the Times needs to be put into better context?