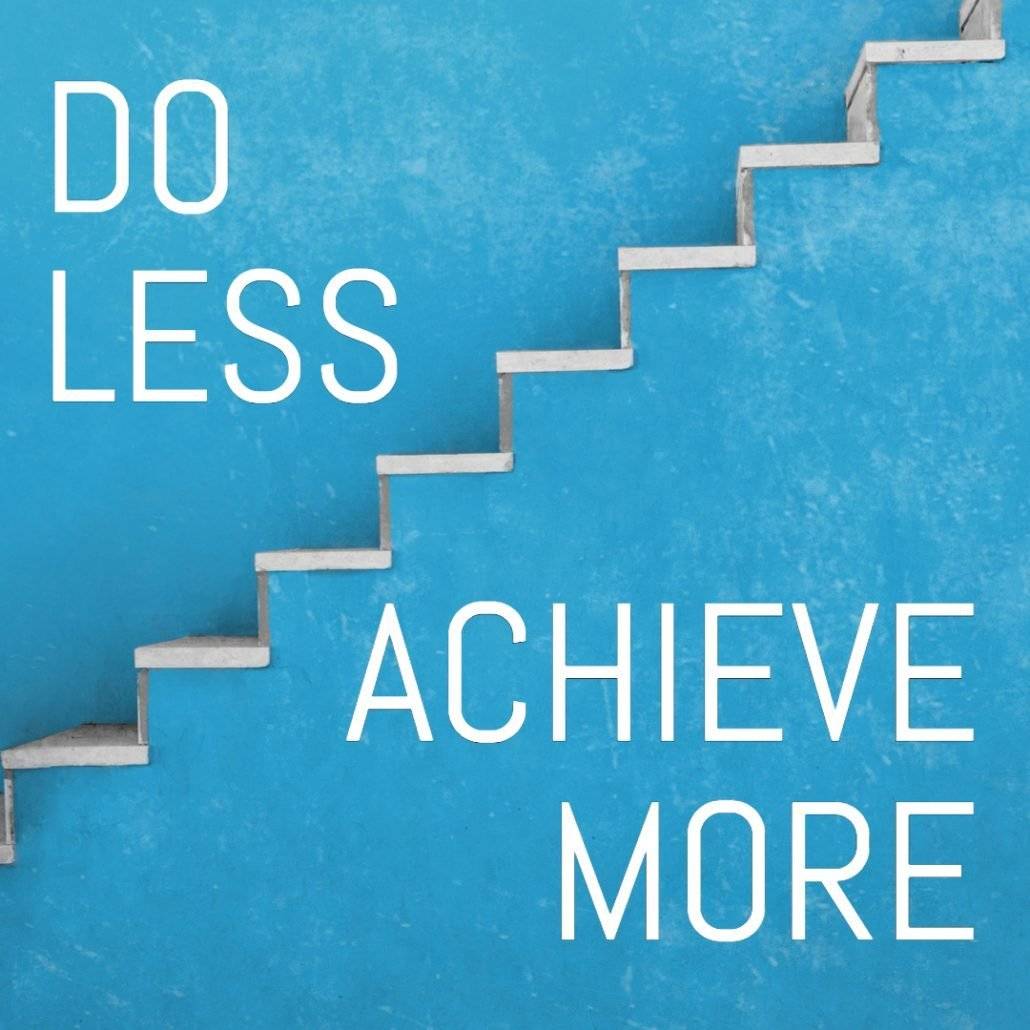 Ringing in the New Year is supposed to be exciting. The thing is, it’s often far from it. We’re hyped up on sugar while we enjoy the night’s festivities, but when we crash, we’re reminded how our New Year’s resolutions don’t last more than a few weeks. By which I mean a maximum of two of the 52 weeks we were supposed to uphold them. We’re reminded we don’t have the willpower. We don’t have the discipline. We’re “failures”.

Just writing these words bums us out; because in reality, we’re not powerless. We’re not negligent. We’re not a failure.

If anything, we’re simply overachieving. In turn, we’re setting ourselves up for not accomplishing our goals. We’ve looked at this problem long and hard (Learn the top 5 pitfalls of typical Resolutions). Let us introduce you to what will forever change not just your sentiment around the New Year, but your life: micro-resolutions.

Micro-resolutions are simple, concrete actions that compound over time to achieve a goal. Tiny behavioral changes you can form into daily habits. These are the key to making lasting changes.  Micro-resolutions, even though they seem less impactful, are twice as likely to succeed as typical goals. These small wins will add up over time to be something far greater than any goal you have set in the past.

With that, this year try being less ambitious, and about making intentions so do-able they seem trivial. Because if it’s drastic, it’ll feel too foreign, and you won’t bake it into your routine. Choose a micro-resolution that can build upon an existing behavior; something specific and personal.

The less abstract your goal, the easier it will be to enforce because you won’t be quite so resistant.

Here’s an example. Last year, I made the lofty New Year’s resolution to cut out all refined sugar, primarily because I thought it would bring my hormone levels into harmony. At first, the arbitrary line I drew was no desserts, cookies, doughnuts, chocolate, candy, waffles, ice cream, and brownies. No sweetened yogurts, cakes, milkshakes, you name it, either. I was going cold turkey.

Not even one week later (yes, you have permission to laugh), I was tricking myself into chocolatey granola bars—they’re healthful and fibrous and good for the heart, no?—and jam-topped toast, because jam’s practically a fruit, right? My goal—no sugar, at all, ever—was too ambitious. It caused me to crumble, and quick.

This year, I’m tackling the same sugar-free resolution, but with a micro-resolution mindset. Instead of saying none, ever, my micro-resolution is: enjoy two desserts per week. Seems doable, right?  This means I can still enjoy a vanilla yogurt every now and then, and I won’t feel so painfully deprived. By moderating my sugar intake instead of ending it, hard and fast, I’ll be able to more easily achieve my ultimate goal of hormonal balance. Win, win.

How to turn over-ambitious resolutions into manageable micro-resolutions:

As the author John Bytheway says, “Inch by inch, life’s a cinch. Yard by yard, life’s hard.” Although setting concrete, actionable micro-resolutions will seem small and easy at first, over time they will compound into dramatic, mile-sized changes.

We also discovered that actually writing down your micro-resolutions, instead of keeping your goals to yourself, dramatically improves your chances of success. This happens because once anyone else knows about your goal, it becomes more real than ever. You are no longer accountable to just yourself, but everyone who knows what you are trying to accomplish. To help you accomplish your goals this year, we’ve created the Mountain Trek Goal Tracker, a simple accountability tool that will make you ten times more likely to succeed!