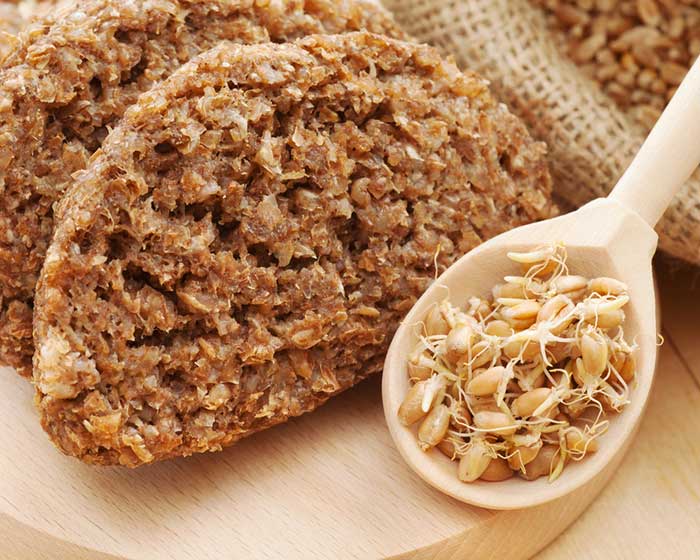 Now you can Have Your Bread and Eat it Too

Sprouting is the practice of germinating seeds. This process makes the seeds come to life, as they literally begin to grow little shoots, making their nutrients more digestible.

A wise teacher once told me, “You are what you absorb, not what you eat.”

Sprouted grain differs from other whole grains in 3 important ways:

As you may already know, we love Sprouted Manna bread at Mountain Trek! Try one of the sprouted grain breakfasts we offer our guests.

Everything You Need to Know About Sodium 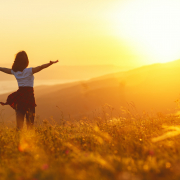 Q&A: What is Positive Psychology? And can it help me during this time of stress?

Your Metabolism: How to make it work for you to get fit and lose weight

6 Healthy Travel Snacks That Are Pre-Packaged