One of my New Year’s resolutions (besides mastering the use of chopsticks), is to reduce and possibly eliminate my consumption of meat and poultry. I’m not a high consumer of meat, never have been and I always considered myself a compassionate carnivore; I buy and eat only organic meats and eat only wild fish. It’s not for ethical or environmental reasons I’m doing this (although I am aware of the impact of consuming meat has on the earth) it’s more like my body is telling me this. Each time I go to the market looking at the array of meat I can buy, I just can’t do it, doesn’t feel right. No sound reason for it, it just is. I’ve never gone fully vegetarian probably never will I’ll be more like quasi-vegetarian. I think that would best describe what my goal is this year to be a quasi-vegetarian. Sometimes eat meat more likely not.

Legumes, lentils and beans always come to mind as a meat substitute (I can’t eat soya products). Endless cookbooks on the variations of what to do with them like veggie burgers, chili, and simply adding them in a salad. I did experiment with lentils, made the MT Captain Ainsworth soup, sans the turkey adding in cooked lentils instead. Wow! What a pleasant and satisfying soup! I had worried that not using the turkey juices would lessen the taste but was mistaken. I made the soup again (I’m invested in cooking most of MT recipes for the upcoming soon to be published official MT cookbook..watch for it) this time I added in a can of pre-made dal which again pleasantly surprised me on how awesome it tasted.

And then there’s quinoa. Challenged like the rest of the population in what to eat for breakfast, quinoa will make for a delicious and warm breakfast. It’s actually a seed not a grain and reportedly yields 18 grams per cooked cup (in case you are counting). I’m even considering using quinoa for sushi rolls but that will be another cooking adventure.

I’m excited about my entry to the semi-vegetarian world. I’ve always known about the beans, lentils etc, but to be honest with you, I was a bit lazy on tackling them thinking it would be time consuming and perhaps, not that appealing. I love proving myself wrong.

I’ll keep you posted on my new found culinary discoveries, my disasters and my pleasures.

till then…signing off..jp..who still is clumsy using chopsticks but committed. 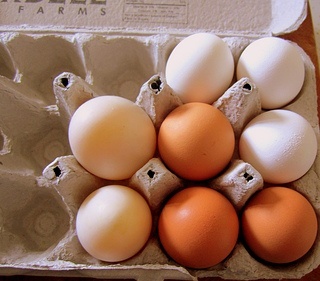 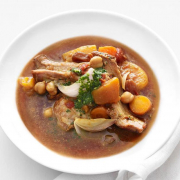 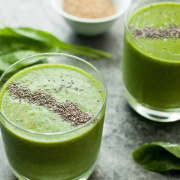