If you would like to vote now, you will be entered for a chance to win a $10,000 dream trip, courtesy of Travel + Leisure. Overall the survey and voting only takes five minutes. There are 7 easy multiple choice questions at the start and then you can click on destination spas, for example, and rate the various ones you’ve stayed at either internationally or within the United States. (You can also vote for your favourite airlines, airports, cruise lines, etc.) It means a lot to us here at Mountain Trek that we were nominated along with other world-class destination spas. Below is a video of our program director Kirkland Shave describing the contest and his response to it.

Your vote will contribute to the results, which will be revealed in the August 2017 issue of Travel + Leisure. Please note that all survey entries must be received by March 6, 2017.

Thank you for your support and your opinions are very much appreciated!

Travel + Leisure is a travel magazine based in New York City, New York and is published 12 times a year. According to its media kit it has 4.8 million readers worldwide. 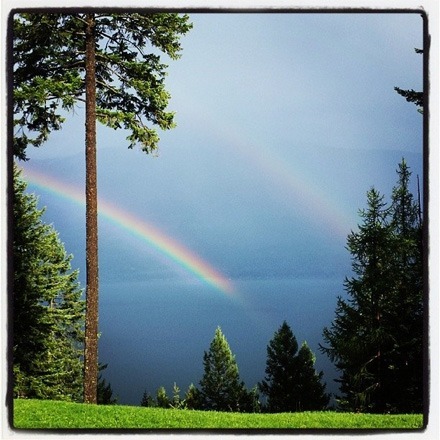 Mountain Trek Featured in Outside Magazine 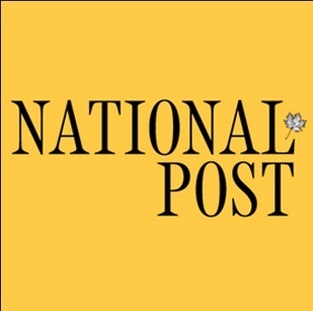