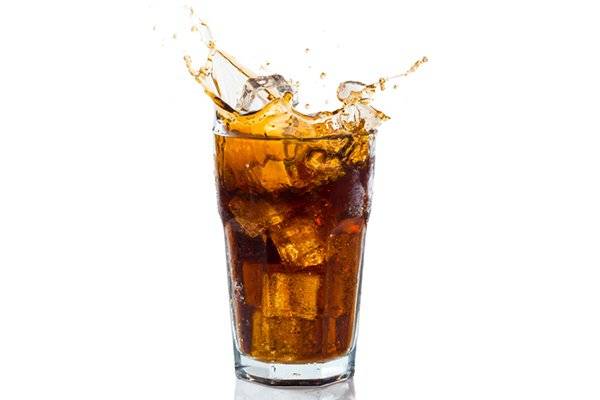 Did you know over 1.8 billion (billion!) bottles of Coke are consumed around the world every day? No doubt you’ve had one recently and enjoyed the pleasurable effects of the short-term sugar rush. But did you know that one can of Coke (or Pepsi or any other cola product) has so much sugar in it, the only thing preventing your body from immediately rejecting it by vomiting is the phosphoric acid that’s also evident in it. (Incidentally, phosphoric acid is so acidic, it will dissolve a nail in about four days.)

With concerns of heart disease and diabetes on the rise, people are starting to rethink the types of liquids they consume. And then there are people like Niraj Naik, a pharmacist and UK blogger with the handle The Renegade Pharmacist, who’s recent studies have caused us all to be highly concerned about the negative effects of drinking cola. Naik recently created this infographic detailing the physical effects a Coke has on the body within the first hour of consumption. To say the findings are disturbing is an understatement. Thankfully, there’s always water! In our blog about Soda Versus Water, we talk about all the benefits H20 has on your body and your overall wellness. Cheers! 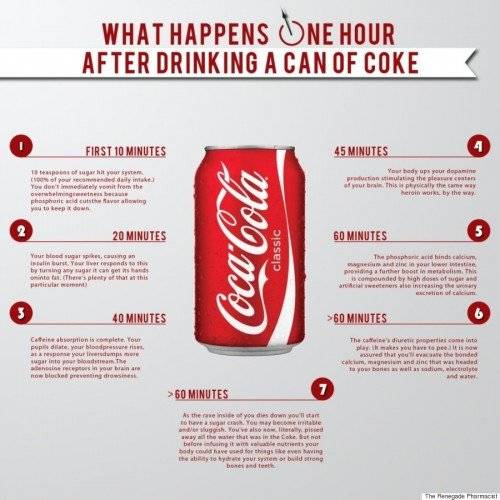 10 teaspoons of sugar hit your system. (Which is 100% of your recommended daily intake.) You don’t immediately vomit from the overwhelming sweetness because phosphoric acid cuts the flavour allowing you to keep it down.

Your blood sugar spikes, causing an insulin burst. Your liver responds to this by turning any sugar it can get its hands on into fat. (There’s plenty of that at this particular moment.)

Caffeine absorption is complete. Your pupils dilate, your blood pressure rises, and, as a response your liver dumps more sugar into your bloodstream. The adenosine receptors in your brain are now blocked, thus preventing drowsiness.

Your body ups your dopamine production stimulating the pleasure centers of your brain. This is physically the same way heroin works, by the way.

The phosphoric acid binds calcium, magnesium and zinc in your lower intestine, providing a further boost in metabolism. This is compounded by high doses of sugar, which increases the urinary excretion of calcium.

The caffeine’s diuretic properties come into play. (It makes you have to pee.) It is now assured that you’ll evacuate the bonded calcium, magnesium and zinc that was headed to your bones as well as sodium, electrolyes and water.

As the rave inside of you dies down you’ll start to have a sugar crash. You may becaome irritable and/or sluggish. You’ve also now, literally, peed away all the water that was in the Coke. But not before infusing it with valuable nutrients your body could have used for things like having the ability to hydrate your system or build strong bones and teeth.

But What About Diet Coke?

And in case you’re thinking Diet Coke is healthier for you, have a look at this other infographic below, also done by UK blogger Niraj Naik. Not only do you suffer the same affects as drinking a Coke, you also have the added negative impact of Aspartame — an artificial sweetener that’s essentially a poison for your entire digestive system. 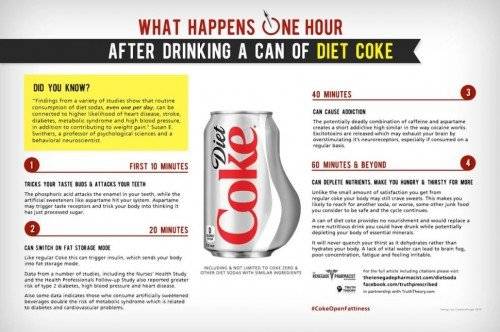 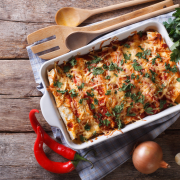 Back pain? Read This Before Getting A Back Brace 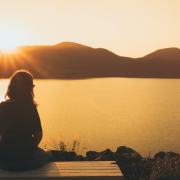 If You Own A Smartphone, You Need A Mental Health Retreat ASAP

Cheese Pesto Balls
How To Care For Your Feet This Summer